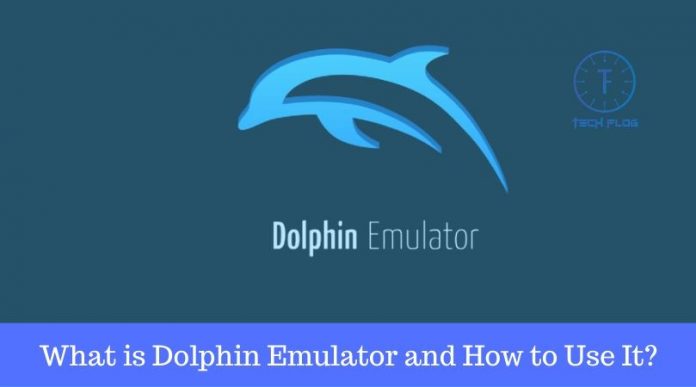 Dolphin Emulator is one of the most popular open-source video game console emulators. It is the best emulator for games such as GameCube and Wii. It operates on Windows, Linux, macOS, and Android.

The emulator enhances the performance and visual quality of these games. This feature makes it the best emulator for these systems.

You have to add the games to the Dolphin emulator through a proper process that is easy to use for users new to emulators. Games can be easily added to Dolphin’s menu, once you downloaded them to your computer

How Does Dolphin Emulator Work?

The dolphin emulator simulates the operating system and the hardware of the Gamecube, Wii, and Wii U. It enables the computer to run software intended for the more specialized console environment.

Dolphin works by utilizing the files from the game disc, which is saved as an.ISO file. As soon as the.ISO file is loaded, the game data is run through the simulation of the console operating system. It provides an excellent gaming experience that is similar to playing the game on original hardware.

Dolphin is a high-level emulator. It simulates the functions of the hardware instead of simulating each hardware component as its software process. That’s why the process emulation can be taxing even on a robust system.

It depends on the needs of the games being emulated. So, Dolphin may struggle to run on lower-powered systems. However, the emulator has been designed to run games that are anywhere from five to 20 years old.

Gamecube, Wii, and Wii U and other games that run through Dolphin must be downloaded as an.ISO file.

The games that Dolphin emulates are comparatively newer. Many of the games have received ports or have updated editions published for modern consoles. So, it becomes difficult to search for the.ISO files for these games.

Moreover, most ROM repository sites limit the number of Gamecube, Wii, and Wii U titles available to minimize legal risk. However, collections of Gamecube ROMs on Dropbox file databases can sometimes be found online through forum links or other sources.

So, make sure to use antivirus when attempting to install games for use with Dolphin.

How to Add Games to Dolphin’s Menu? 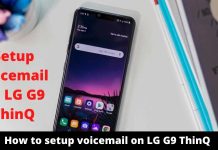 How to Setup voicemail on LG G9 ThinQ 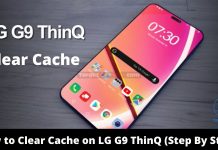 How to Clear Cache on LG G9 ThinQ (Step By Step) 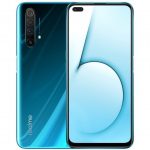 How to Root One Plus Z, Complete Guide – Take Screenshots, Factory Reset, Send...

George Smith - July 14, 2020
0
Introduction One plus Z is a 5G which is a really good budget-friendly Smartphone from One plus. This Smartphone will be good for gaming purposes... 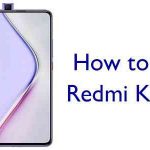 George Smith - July 7, 2020
0
Introduction Redmi k30 Pro is a really good mid-range Smartphone as far from it launched. This Smartphone has Snapdragon 865 Which helps you to use...

George Smith - July 2, 2020
0
Introduction  Realme X3 is an excellent mid-range smartphone. It can easily do multitasking without lags or stutter. The current article is designed as a complete... 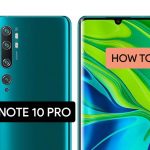 George Smith - June 28, 2020
0
Introduction  Redmi Note 10 Pro is a good all-round Android smartphone. This article is designed to serve as a complete guide on the Redmi Note...

© All Rights Reserved TechFlog 2019. TechFlog is not affiliated with any manufacturer. We are fan of Android & IOS.